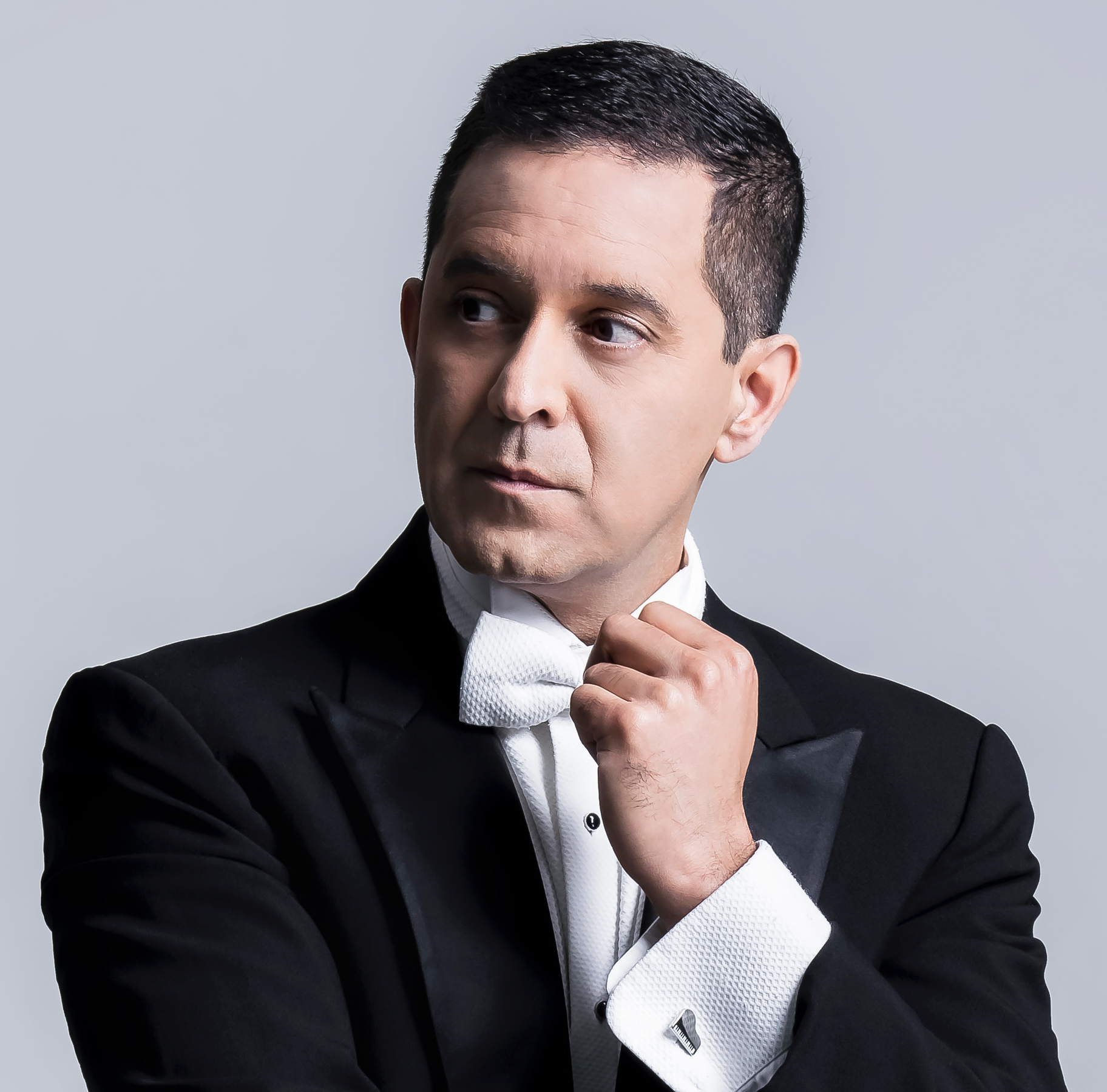 Passing down this great teaching tradition, Raja is Director of Piano Studies at Nevada School of the Arts. Raja began his teaching career at The Juilliard School’s Music Advancement Program shortly after graduation. He is regularly invited to teach masterclasses across the country.

In 2018, Raja made his highly anticipated Moscow Conservatory debut. For the 2019/20 season, Mr. Rahman has been engaged to play concerts at New York’s Metropolitan Museum of Art, the University of Nevada Las Vegas and a tour of Canada.  He returns to a busy concert schedule mid 2022, post pandemic. With support from Steinway, he is recording his next solo piano album at Sono Luminus Studios at the same time.