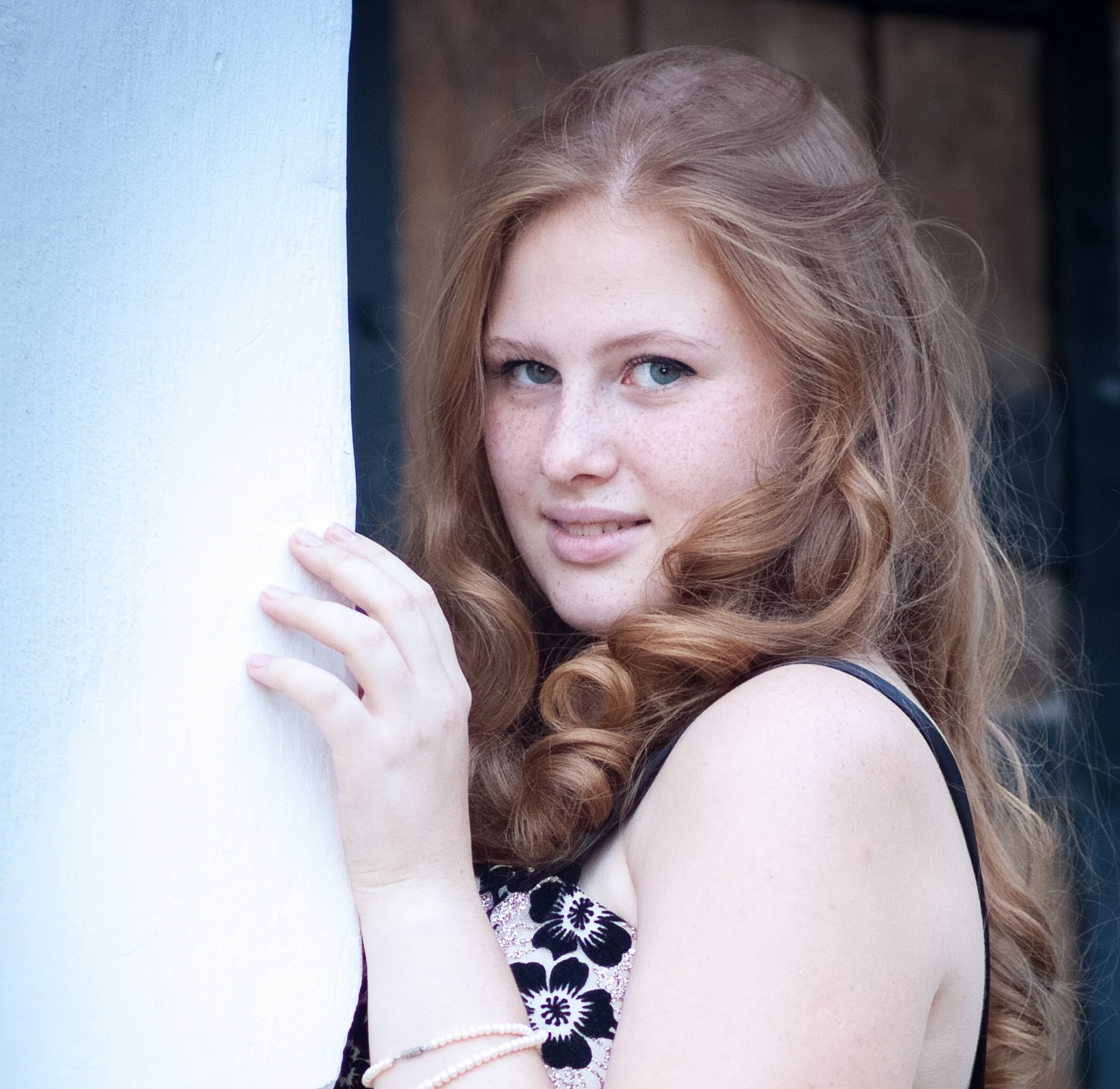 Maria Kolesnyk is a Ukrainian pianist who began her piano studies at age 5. During her years in Ukraine, Maria collaborated with various orchestras to perform concertos and symphonic works by Mozart, Liszt, and Turina. In 2013, she moved to the United States to study under the guidance of Dr. Mykola Suk at UNLV.  During her undergraduate years, Maria participated in numerous competitions and performances. She was awarded scholarships to attend Vianden Music Festival and School in Luxembourg and IKIF (New York). While participating in many masterclasses over the years, she worked with internationally renowned musicians such as Jerome Rose, Jerome Lowenthal, Lang Lang, as well as collaborating with a flutist in a masterclass with Sir James Galway. Maria has also been featured as a soloist with different orchestras, performing Gershwin’s Rhapsody in Blue with the Henderson  Symphony Orchestra and Rachmaninov’s Piano Concerto No. 3 with the UNLV Symphony Orchestra. She has also been invited to give solo recitals in numerous venues in Las Vegas, as well as San Juan, Puerto Rico and Kiev, Ukraine. Currently, she works at UNLV as a part-time piano faculty, and also as a piano instructor and collaborative pianist at Nevada School of The Arts. Maria is also an active freelance participant in the music community in Las Vegas, working as an accompanist for vocalists and instrumentalists as well as maintaining a private studio designed for students of varying ages, levels, backgrounds, and goals.