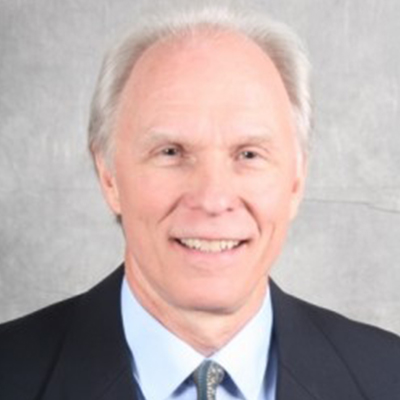 Karl Reinarz retired in 2017 after 37 years of teaching with the last fourteen years as co orchestra director at the Las Vegas Academy of the Arts, and was privileged to be a part of its music department, a Recipient School of Twelve GRAMMY Signature Awards since 1999. The Las Vegas Academy Strings performed at the 2003 Midwest Clinic, the 2005 ASTA, the 2006 MENC and the current Philharmonic performed at the Orchestra America Festival in 2007, the ASTA 2008, the New York Philharmonic’s Avery Fisher Hall in 2009, the 2009 Midwest Clinic with 12 members also performing as a chamber music ensemble, as winner of the 2012 Heritage Gold Festival, the 2014 Midwest Clinic and in Barcelona and the Sala Mozart in Zaragoza, Spain in 2016.  He was a 2016 clinician and a 2017 S.H.O.P. Talk presenter at the Midwest Clinic and a 2015 co clinician and a 2018 judge at the ASTA national convention. Karl was selected Nevada ASTA Orchestra Teacher of the Year 2006 and in 2011, received the Nevada ASTA Steve Maytan ‘Service to Music Education Award’.

Karl is a graduate of Indiana University with a bachelor's degree in music education, violin, and a double masters in viola and strings with High Distinction. He has taught in the South Bend, Indiana schools, the Punahou School in Hawaii, the Clark  County School District in Las Vegas for 33 of these 37 years and led the Las Vegas Youth Philharmonic from 1989-2006.  Of several commissioned works dedicated to the Las Vegas Youth Orchestras in its partnership with the City of Las Vegas, the Thomas Kennedy arrangement of "Rite of Spring", published in 2000 by Southern Music, was a particularly exciting collaboration. Karl is a violist with the Las Vegas Philharmonic and from 1975-2008  was on the string faculty of the Indiana University High School Summer Music Clinic. He is a member of ASTA and the AFM 369.

This is his second year serving as the Director of Traditional Strings at the Nevada School of the Arts and as Conductor of Intermezzo, their middle school string ensemble. He is a chapter author for the fourth volume of Teaching through Performance in Orchestra.