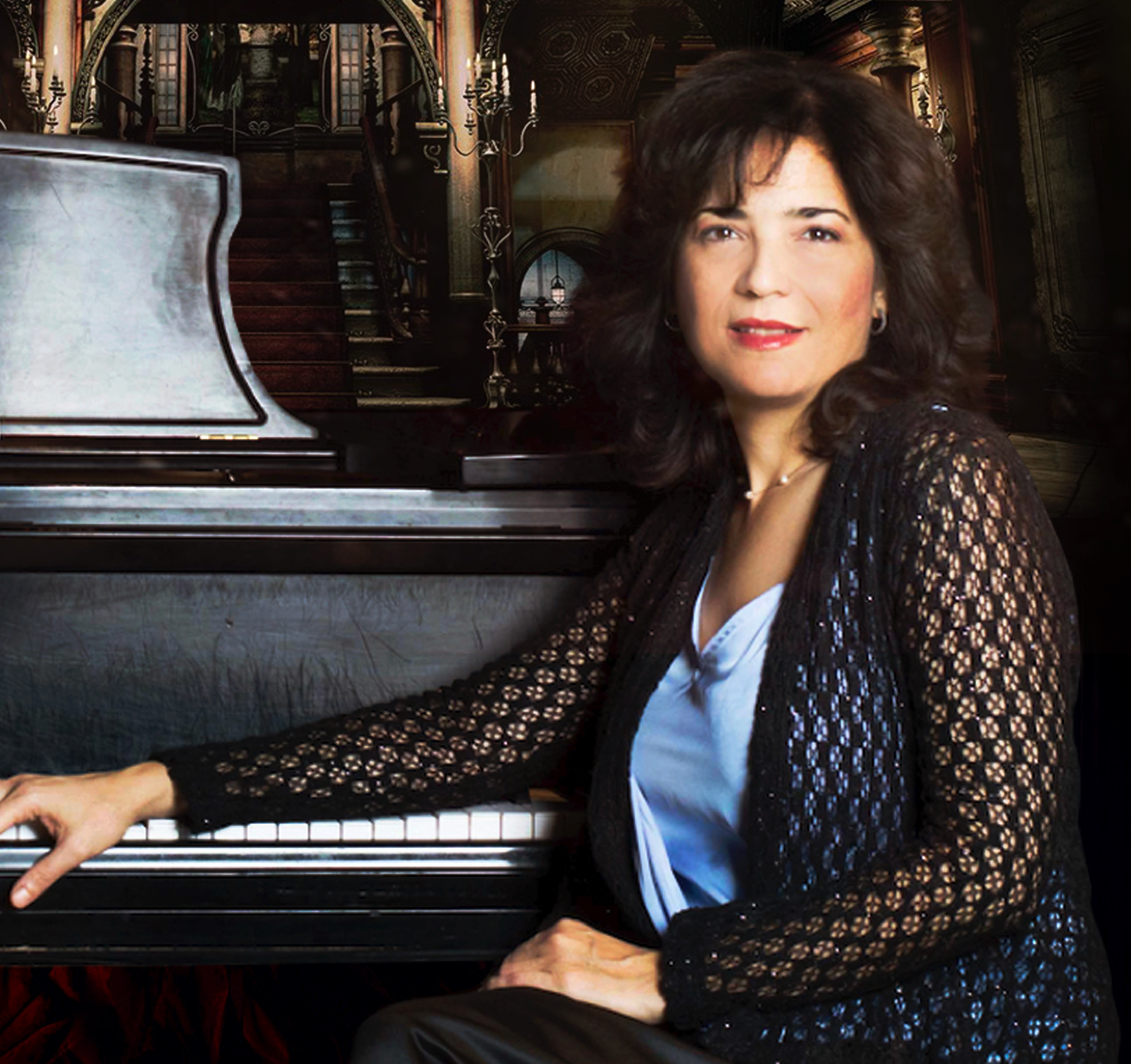 Damaris Morales began her musical training at the age of seven in her native country, the Dominican Republic. She holds teaching and performance diplomas from the National Conservatory of Music. Damaris Morales was admitted with scholarship at Manhattan School of Music, New York City, where she studied with Sonia Vargas and Arkady Aronov. Ms. Morales earned her Bachelor and Master’s degree in Piano Performance from the University of Miami, Florida with professor emeritus Rosalina Sackstein. Other educational achievements include, winning a scholarship from the Spanish government to participate in the International Course of Spanish Music in Santiago de Compostela, Spain; and participating in competitions and Masterclasses with such artists as Antonio Montesinos, Manuel Carra, Nina Svetlanova, Rosalyn Tureck, Santiago Rodriguez among others. Her professional experiences include teaching and performing as chamber musician, as soloist and accompanist in Latin America and the United States. Ms. Morales also serves as an adjudicator in numerous competitions, as well as State Conference presenter, and as masterclass clinician for the Florida, Texas, New York and Nevada Teachers Association. She is the creator of the classical lecture/recital series Hidden, The Secret Genius of Female Composers, advocating women’s music and the creator and executive producer of, Diapason, sounds of the worlds, a captivating TV show which journeys around the world in search of historic musical instruments. Damaris has taught a diversity of music courses at the Inter-American University of Puerto Rico, University of Miami, the Nevada School of the Arts, the College of Southern Nevada and the Sanford Brown College. She has performed as soloist with the Florida Chamber Orchestra, the National Symphony Orchestra of Santo Domingo, the Nevada Chamber Symphony, and the CSN Studio Orchestra. She has also collaborated as chamber musician in the “Eldala Trio” & “Zirna Trio” and in the ‘Alvarez Piano Duo’ with Venezuelan pianist Victor Hugo Alvarez. Ms. Morales is the proprietor of a successful piano studio in Las Vegas, Nevada which has produced winners of numerous piano competitions; additionally, she serves as vice-president of the LVMTA, chairs the Silver State Competition in Las Vegas, Nevada; and chairs the National Guild of Piano Teachers piano playing auditions which coordinates piano exams every year for hundreds of piano students in the Southern Nevada region. Ms. Morales is engaged as Artist in Residence for “MusiCaribe Project International,” and is currently co-writing with Chrisitine Barden a new piano method for beginner and intermediate levels, which will be published in the near future.