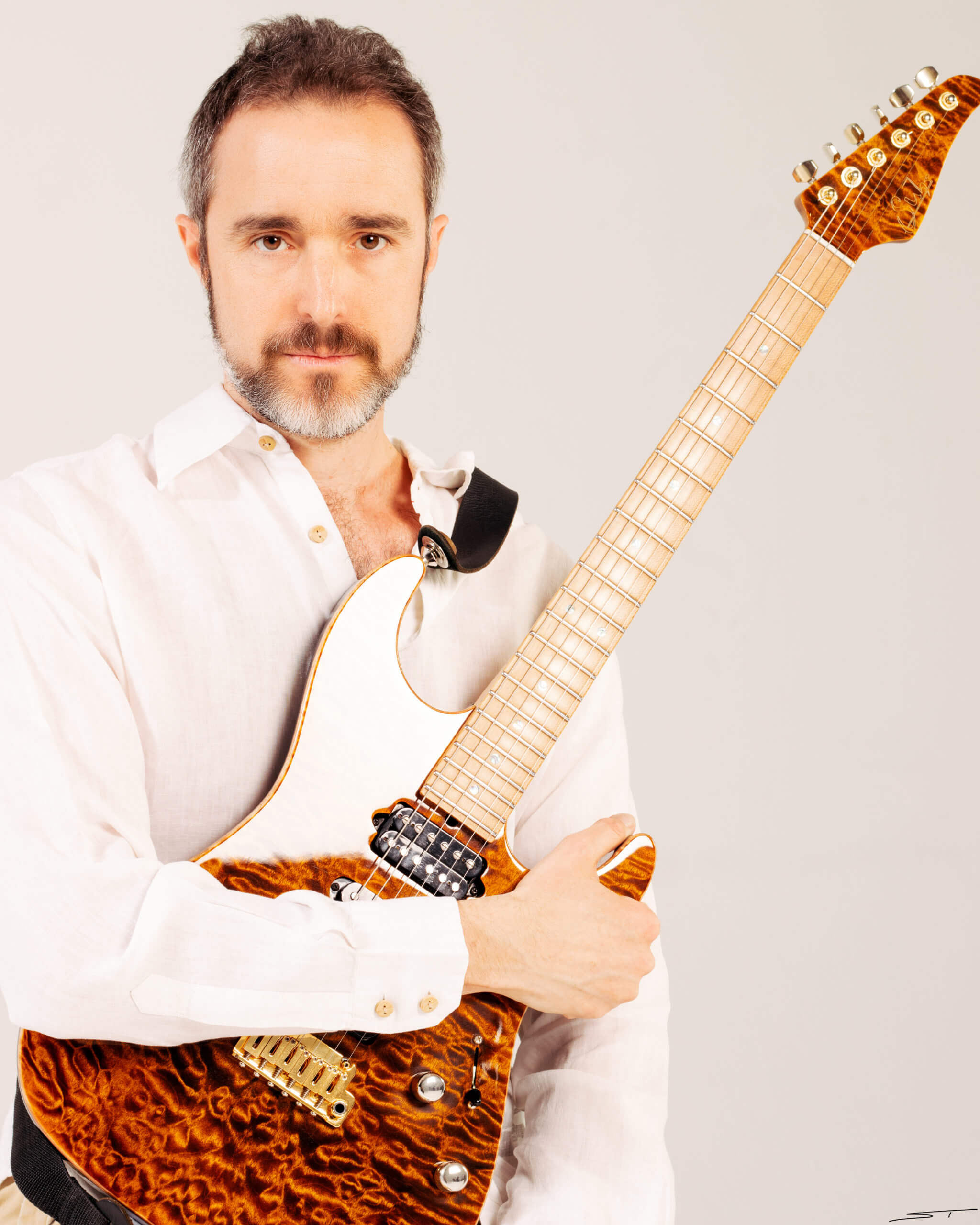 Pablo Gadda was born in Mendoza and raised in Buenos Aires, Argentina. He began studying classical guitar at the early age of seven. He went on to earn degrees in Sound Engineering, Musical Production, Guitar Performance, and then continued studying Orchestral Conduction at the renowned Conservatorio Nacional in Buenos Aires. He left South America to travel the world working as Musical Director for Royal Caribbean Cruise Lines, until relocating to the United States. He moved to Las Vegas where he is honored to be part of the outstanding entertainment community. He has performed in Las Vegas production shows such as: BAZ, Opium, Pin-up, Legends in Concert, MJ Live, Soundtrack, Clint Holmes’s Between the Lines, The World Greatest Rock Show, Vegas! the Show and Zombie Burlesque; industry events such as the Latin Grammy Awards and HBO’s Emmy’s Party. He performed as Musical Director for Las Vegas legend Clint Holmes and shared the stage with headliners such as Patty Austin and Il Divo, international stars such as Britain’s Matt Goss, Philippine’s stars Martin Nievera, Lani Misalucha and Arnel Pineda and Italy’s Giada Valenti. Pablo is most valued for his versatility and technical knowledge: from romantic nylon guitar to searing rock solos. His talents have been featured from cabarets to arenas and recorded in session work internationally. Pablo is a dedicated musician and educator that continues to study to perfect his craft.