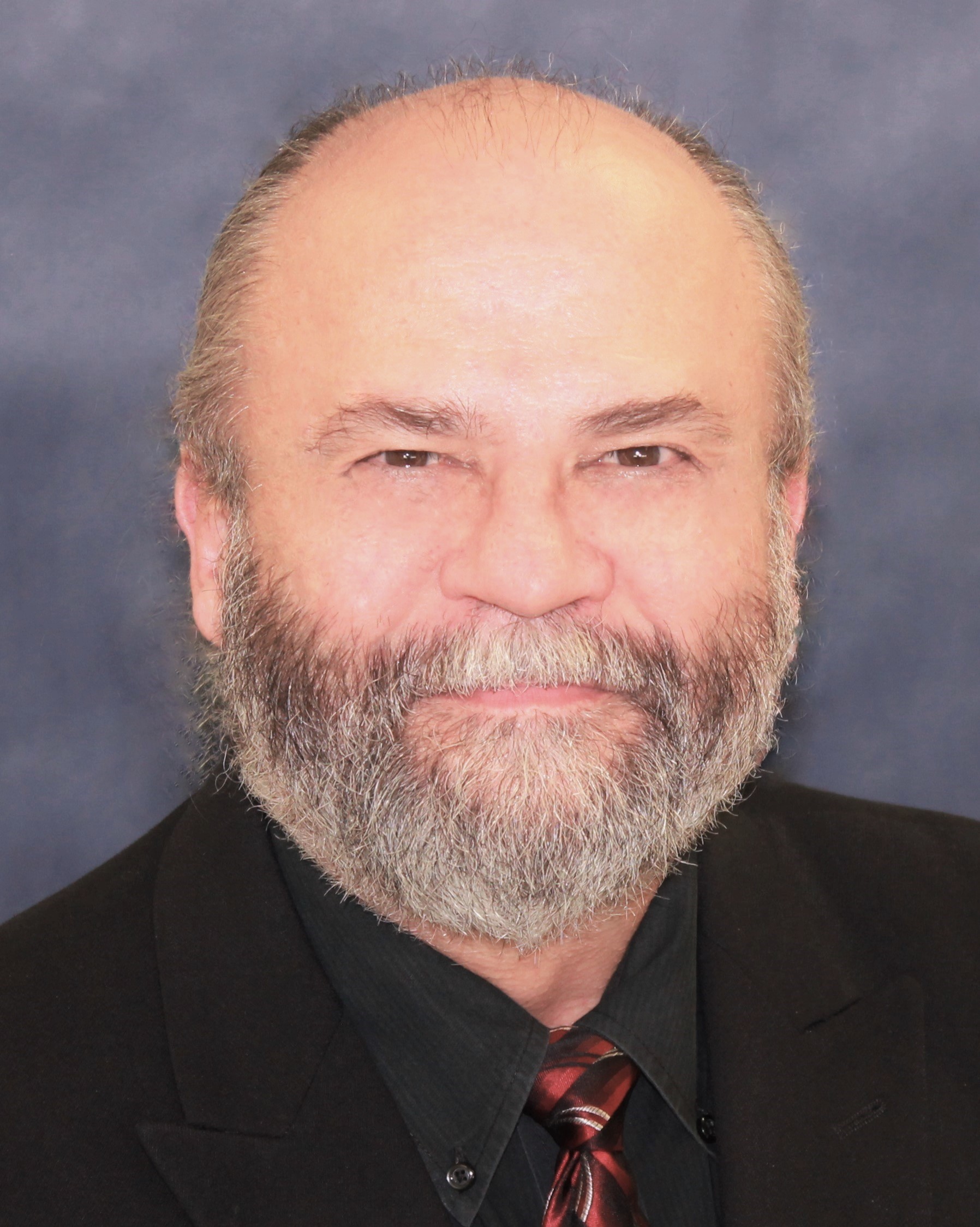 Dr. Chuck Cushinery is currently the music director of the Nevada School of the Arts Chamber Orchestra and Director of Orchestras at Clark High School in Las Vegas, Nevada. Mr. Cushinery received his BFA from the University of Wisconsin-Milwaukee, his MME, and EdD from the University of Nevada Las Vegas. Professional affiliations include NAfME, NMEA, ASTA, and the Conductors Guild. In the summer, Mr. Cushinery can be found teaching at the Arrowbear Music Camp in southern California as well as hosting summer Suzuki Camps for the Nevada School of the Arts.

Mr. Cushinery has been a resident of Nevada since 1997. He was a professional violinist in the Midwest before moving to Nevada. He has been a member of the Henderson Civic Symphony, the Las Vegas Civic Symphony, and a rotating member of the Las Vegas Philharmonic. Mr. Cushinery is the director of the College of Southern Nevada Symphony Orchestra and has taught at James Cashman Middle School and the University of Nevada-Las Vegas. Dr. Cushinery is a four-time nominee for the Grammy Music Educator Award.

Mr. Cushinery is very proud of his success at Clark High School. His program has grown from thirty-nine string players in 1997 to an enrollment of over four hundred. His groups are active participants in the Las Vegas Youth Orchestra, Solo/Ensemble Festivals (Local and State), Honor Orchestra, and All-State Orchestra. Mr. Cushinery’s groups consistently rate superior at the CCSD Orchestra Festivals and have performed at many festivals including those at Disney World and Carnegie Hall. The Clark High School Chamber Orchestra completed a five-city tour of rural Nevada in the spring of 2010 to foster awareness and establish a rapport with students and strings teachers across the state. In 2015 the Clark High School Symphonic Strings won the Grand National Champion Award at the National ASTA Orchestra Festival and in 2016 appeared at the Midwest Clinic.

Students, parents, and colleagues agree with his statement “Music is not my job, it is my life, it is my passion.”